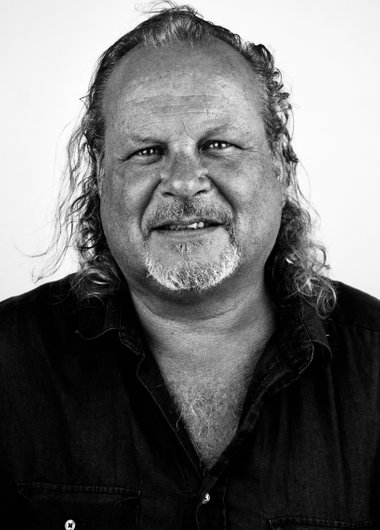 As a child, Marc Truijen grew up in an environment filled with art.

As Marc’s father, Hans Truijen, was a painter, he has always viewed art as a part of life. Deeply inspired by the pictures and figures found in his father’s work and book collections on primitive art and modern artists such as Picasso, Marc felt motivated to create a story for his thoughts and imaginations. Once Marc grew up and opened up to the world outside of his home environment, he realized that art is not as much of an ordinary subject as he had thought. When Marc entered the Art Academy, he developed his true perception of art. In his early career, Marc worked in several bronze foundries.